Clusio® is a patented new concept device, thought out and realized to solve handling of specific drugs problems, such as biological and cytostatic drugs. (Literature).
Its peculiar design makes every moment of its use safe, and it never allows contact with the environment to neither the drug nor the devices used for its handling, such as syringes, vales, connection sets and membranes, which are all polluted after being in contact with the drug during its preparation. 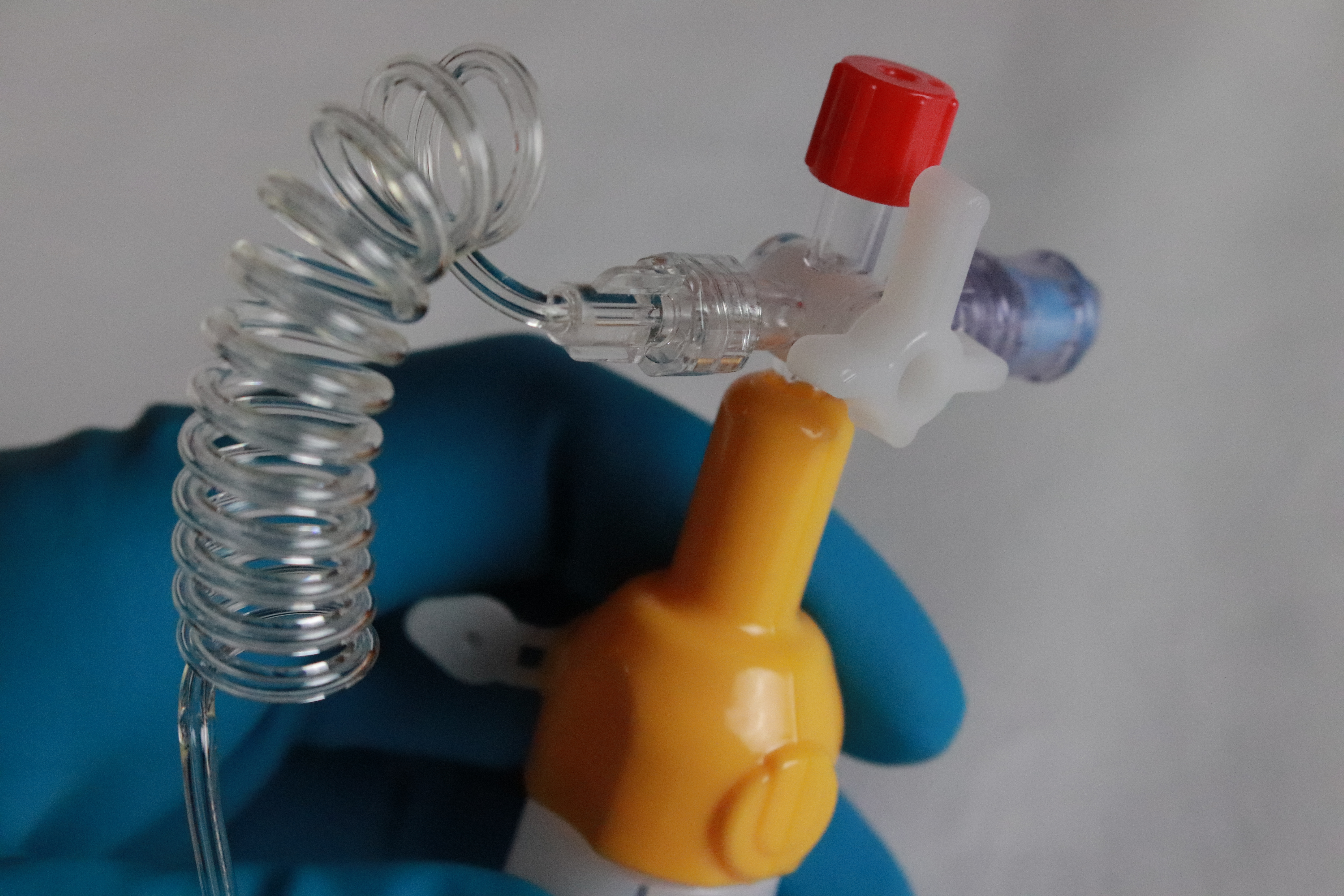 You can find more information about Clusio® here: Brochures and istructions .